I am very much absorbed in traditional Korean art related to indigenous beliefs and Shamanism that used to be prevalent up to 150 years ago before they were castigated as superstitious and worthless after the introduction of Christianity. Whenever I visited Korea, I would seek out and get as much exposure to the statues, totems, etc. related to the traditional folk beliefs of Korea.

What is astounding is that many of these objects turned out to be true works of art, simple in design but quite elegant in their forms and expressions. Some of them resembled old wooden statues found in Africa or in modern art. It is such a wonder that you can see common threads across the wide span of time, culture and also geography.

The pieces that I currently make are inspired by the old Korean stone figures that were used as guardian statues like tomb guards, fertility and protection guards. I am drawn to their simple yet powerful presence. I feel deep connection to Korean culture while I work on them. 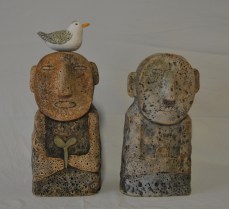 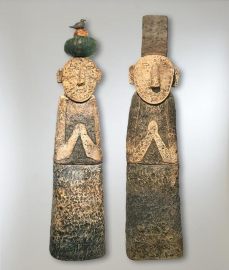 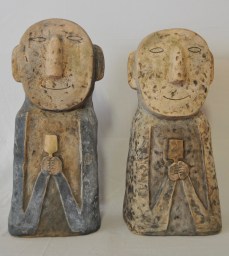 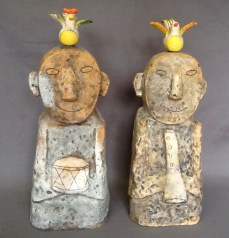 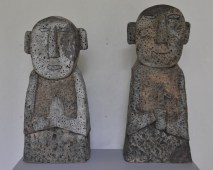 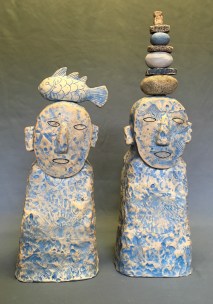 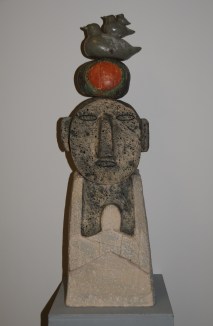 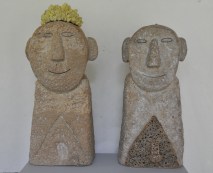 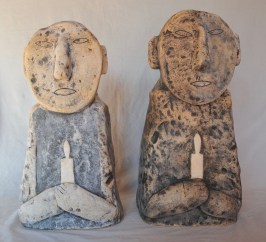 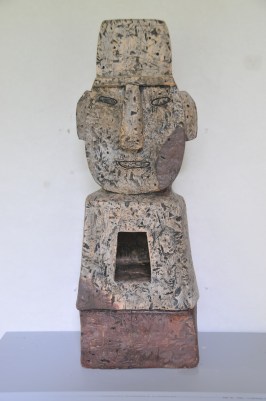 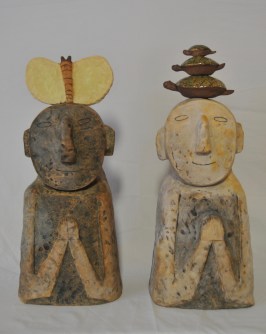